Adding a New Variety of Bean

I'm growing a new variety of bean, new that is to me. I've never tried this variety before. The name is "Trofeo". It's a green filet bean. Obviously it's a bush type, as you can see in the photo below. 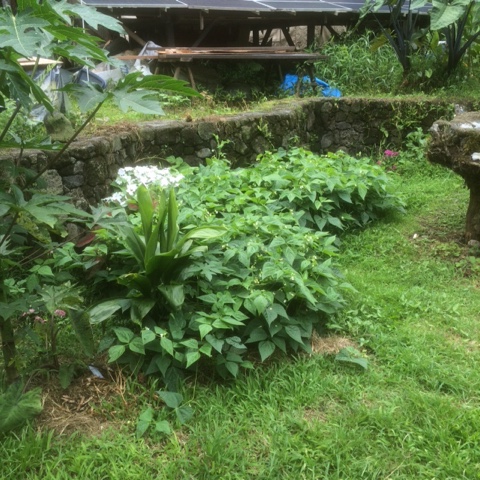 This bean has been growing robustly. And it has stood up well despite all the rain I've been getting recently. No signs of mold or mildew yet. And I'm impressed about how heavily it is flowering. 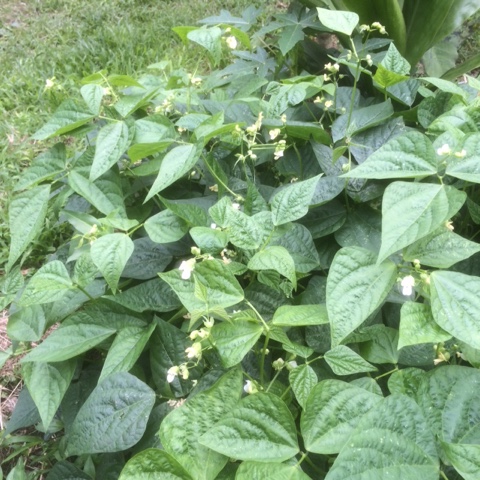 The bushes are putting out lots of flowers. Looks like I'll get getting lots of beans from this one. 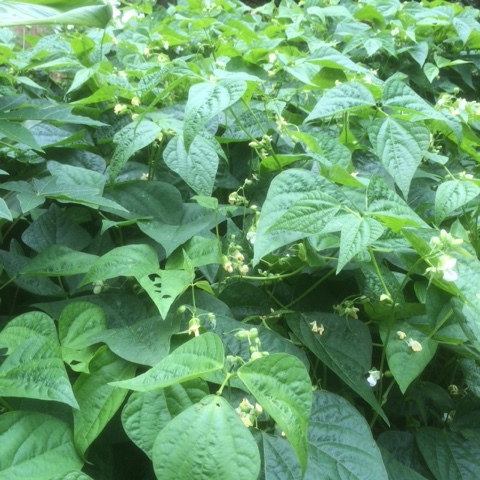 As a side note, this garden bean is where I experienced a heavy infestation of flea beetles last year. The bean plants last year were severely stunted and damaged, as were the beets and potatoes in this same bed. So for almost a year I planted items that flea beetles wouldn't attack. Now I tried beans once again. Happily, no flea beetles yet in sight. Not that the farm is devoid of the little buggers. I have them on a patch of sweet potatoes in a different section of the farm. Thus I have future attacks of flea beetles to look forward to. Dang. But at least by giving this garden bed a rest from flea beetle "food" for a year, I was able to get rid of them long enough to produce a new crop of beans.
Posted by Su Ba at 11:17 AM

Email ThisBlogThis!Share to TwitterShare to FacebookShare to Pinterest
Labels: Beans