Things at the summit are generally quiet. 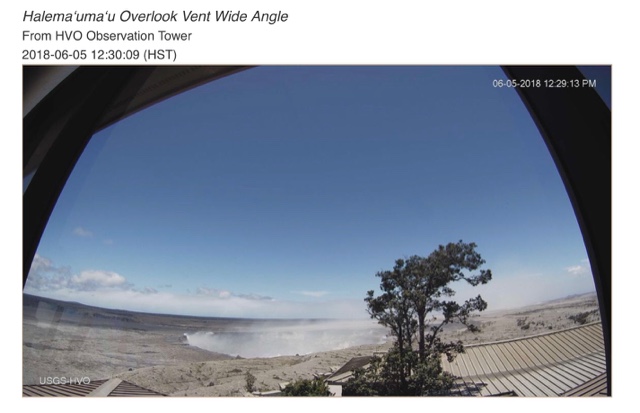 No plume coming from Halema'uma'u.
Earthquakes are still occurring but at a lower frequency, SO2 emissions are down. Very little ash is reported downwind. Recent earthquakes have damaged the park, so repairs will be in order before the park can reopen. 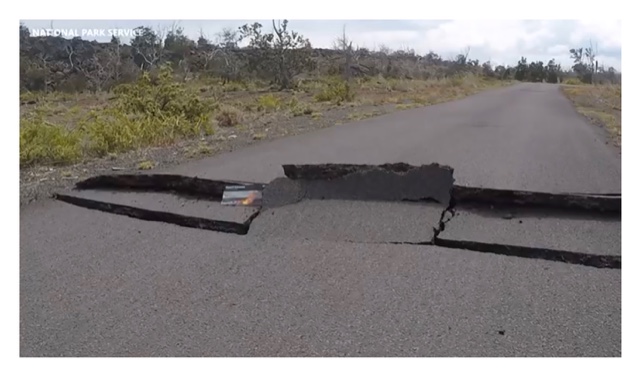 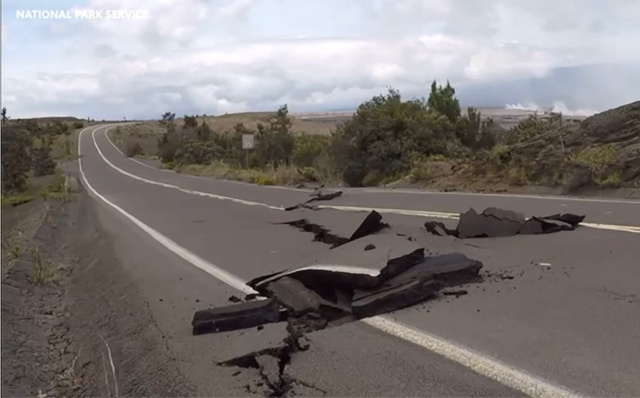 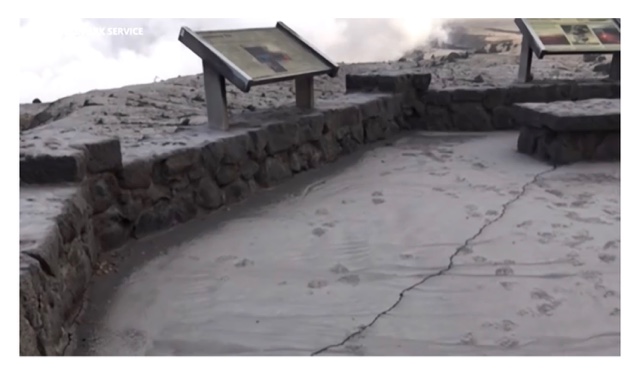 Above, this is the patio of the overlook area outside the Jagger museum. Normally packed with tourists, it now has numerous cracked areas.
Down along the coast right by the sea arch, a long ground crack has developed, along with numerous smaller ones. I doubt that anyone will be allowed to view the sea arch again. 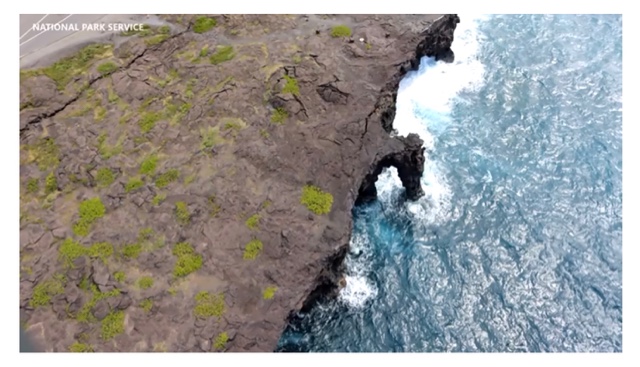 Three park buildings have structural damage, so will be out of commission for awhile.....including the Jagger observatory.
Meanwhile at the eruption site in Puna, destruction continues. The massive lava flows continues. 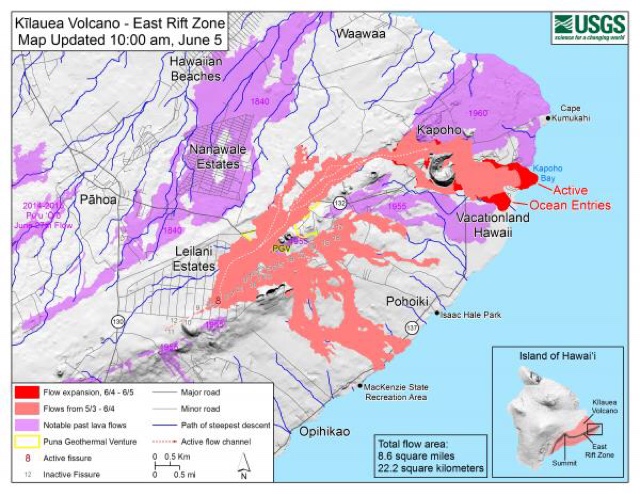 Fissure 8 is still continually fountaining lava, though at a slightly lesser degree. 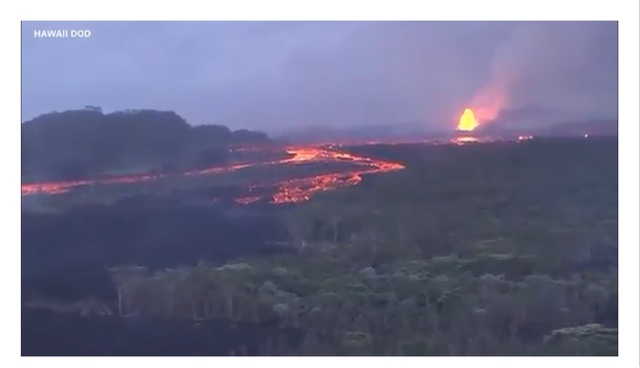 The massive lava flow has reached the coast, destroying much of Vacationland and Kapoho. Hundreds of homes and structures lost. Many farms destroyed. 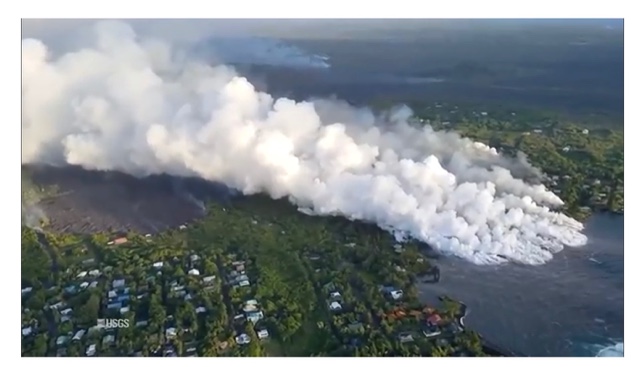 Kapoho Bay is no more. It's completely filled in with a massive lava delta which currently extends 0.7 miles past the original coastline. 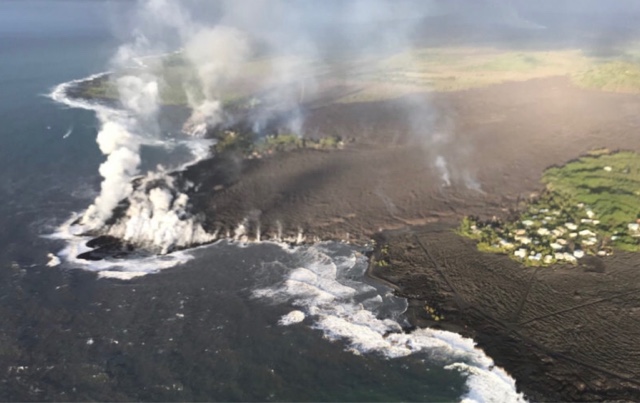